“deep in an american evening…” 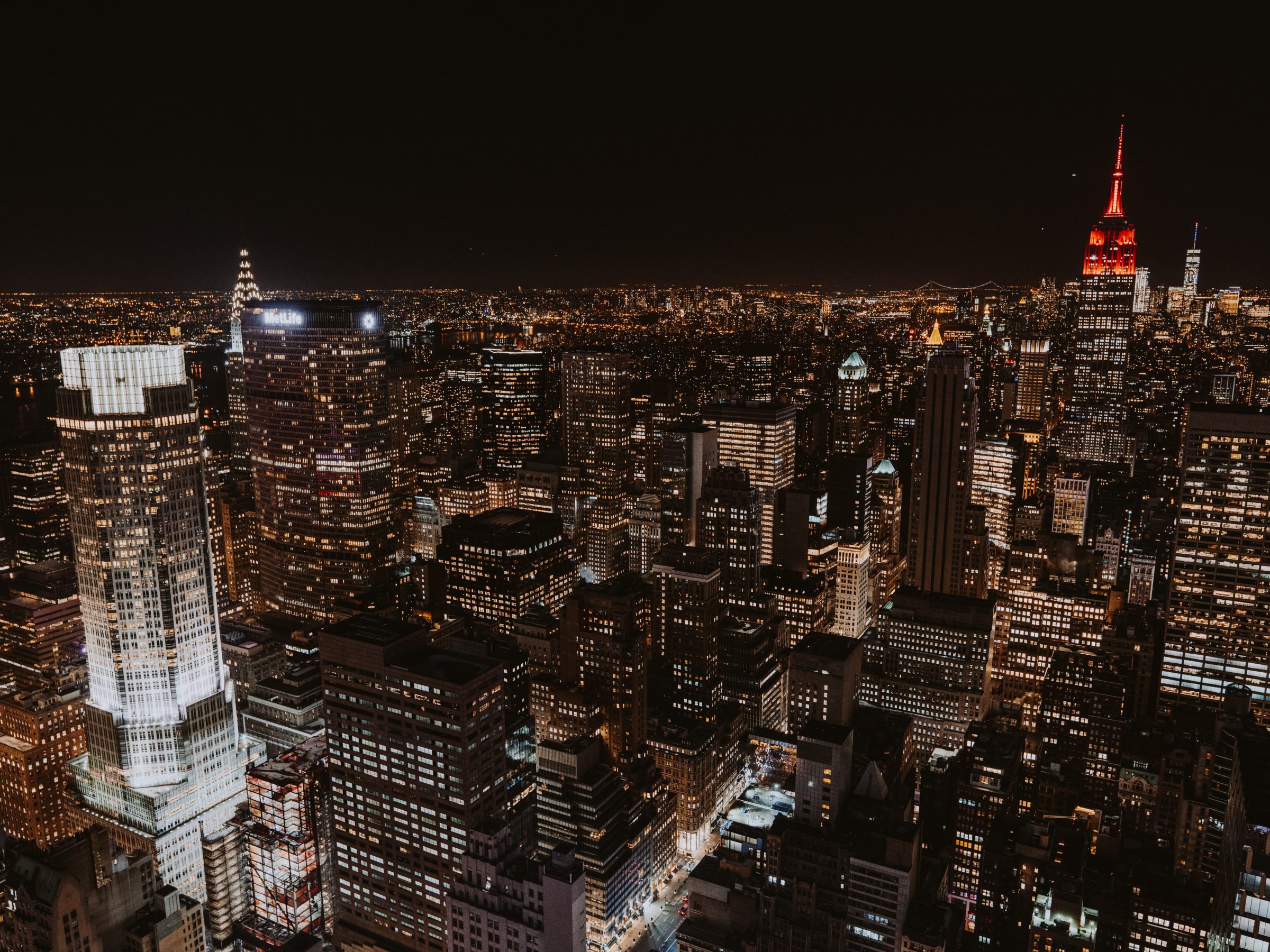 On July 3, 2000, I was on my second day driving across the country in a 1960 Imperial laden with all my guitars, amps, computers, most important books and even my desk, ready to move with my family to Los Angeles to record the second LP, when, 20 miles outside of Dayton, OH, the rear driver’s side wheel came off while I was on the freeway. With the car sidelined for at least two days (the next day was the 4th, so nothing would be open), I holed up in a motel with little to do but play my instrument.

By the time I left, on the 6th (with parts gotten via the incredibly decent people I knew in my online Imperialclub), I had the concept of the record together: a travelogue across the nation at twilight, all the little stories and rituals of night, from people putting their children to bed, to relationships in disarray, to nefarious goings on. And I had the closing song “Luminescence” essentially written over the two day period, spending hours figuring out a 5/4 fingerpicked pattern.

It took ages to produce — we really wanted to  make a great headphone record, and once we had “High” in the bag, we knew that none of the other material quite measured up, so much much more work was done. There were many breaks over that time, necessitated by children being born, terror attacks, funds drying up, funds reappearing, etc., and the personnel of the band changed during the making as members lives and patience changed, but, in the end, it’s a record of which we were all incredibly proud. It’s packed with finely-wrought auditory goodies, some great performances, and a lot of love for the form and the listener.

Liked it? Take a second to support Populuxe on Patreon!

My Tweets
Support on Patreon!